Social justice is at the core of much public health activity, both nationally and internationally. This concern is an option for the development of substantive public health ethics because of the way that inequalities (and therefore their impact on health) can be thought of as a population effect. Such a harm is not brought about by individual action (although, of course, this may contribute) but partly (perhaps even largely) by one’s place within a society. Again, this is an excellent illustration of the reason why population-level analysis is vital to public health, and therefore, why it ought to be central to public health ethics. 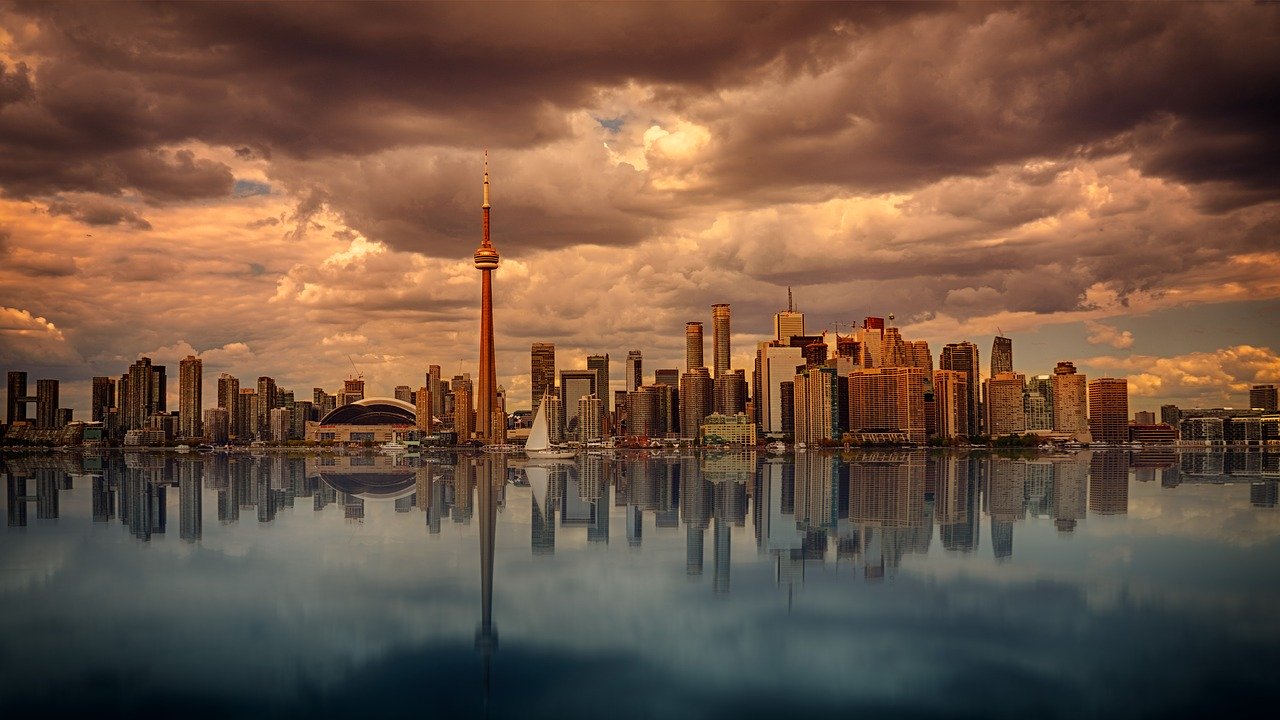 It can also be argued, as it is by O’Neill, that a concern for justice in public health will have clear implications for the kinds of interventions that may be justified. She argues that the obsessive focus on individual autonomy in medical ethics may result in a negative impact upon the public’s health, and that compulsion, even coercion, is necessary at times to achieve the desired aims of public health policy.

In other words, a concern for justice may well result in actions that a ‘Millian’ liberal may find uncomfortable because in those situations liberty is not the core value. Sometimes a concern about equality may result in the sacrifice of individual liberty. A judgment about whether this is appropriate will have to be made in an individual situation, but the point is that there is no a-priori reason to give priority to liberty. Of course,there is a huge literature on notions of justice, but I raise it here because of its importance in public health work and the fact that accounts of public health ethics committed to the idea of social justice will be able to meet my suggested condition.