The Abortion Act 1967 allows for termination to be lawful where one of a number of conditions is met. One of these grounds, is that abortion may be authorized by two doctors who agree that there is a substantial risk that if the child were born it would be ‘seriously handicapped’. Since 1990, there have been no time limits for terminations performed on this ground, a policy criticized both by ‘pro-life’ moral conservatives and by many activists and scholars from a ‘disability rights’ perspective. 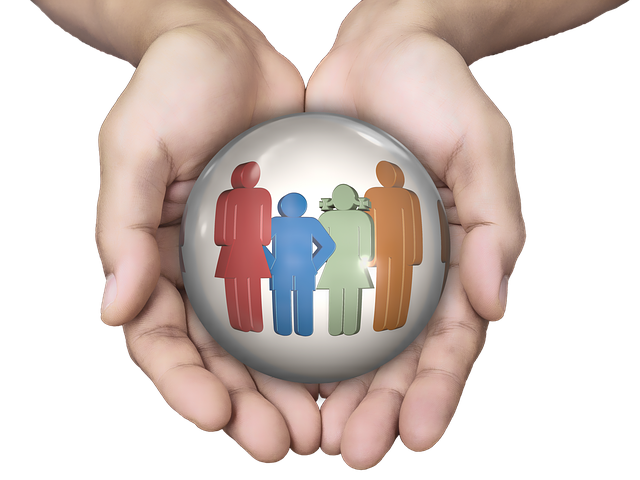 Abortion Act thus enshrines in legislation the health rationale for selective reproduction (in this case, selective termination) by giving a ‘privileged’ status to abortions which are performed in order to avoid the birth of a child with a disability or disorder (a ‘serious handicap’). The claim that this legislation is based upon the health rationale for selective reproduction does however require a couple of qualifications. It may, for example, be concern for the welfare of prospective parents, or about the costs of health and social care.

This may well be true and, in an earlier paper, After explored some of the different possible justifications and motivations for this piece of legislation. That said – even if the fundamental justification is saving the National Health Service money, or concern for the welfare of the prospective parents – health, or rather disease-avoidance, is nevertheless the intended means of delivering these more fundamental goods.